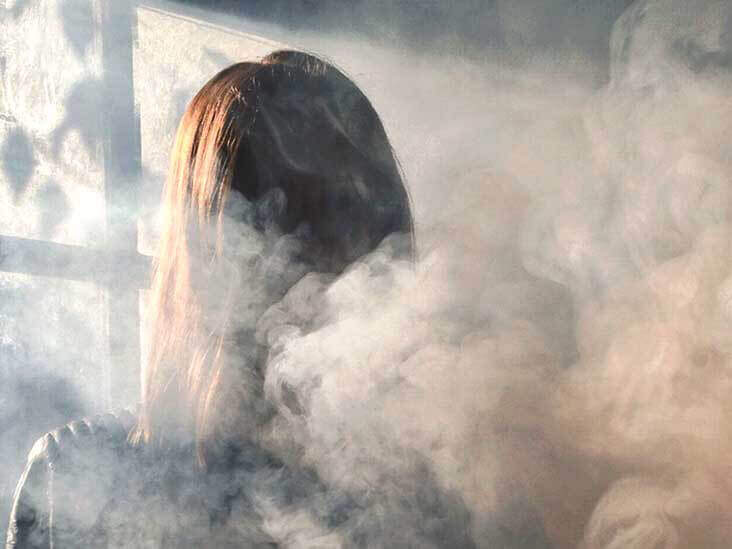 With the legalization of cannabis, condominium associations are faced with an important choice: how to regulate the use of this substance without inconveniencing condominium owners. It is normal that health risks and the fear of the diffusion of odors between units should be at the heart of the debates. Yet, did you know that if the fire separations between units had been well designed during the construction of the building, these fears would probably not be justified? Read our article and see how a compliant and safe construction minimizes the diffusion of odors.

Let us begin by establishing that for a smell – of cannabis, for example – to travel between two units, two conditions must be present: openings are needed to allow air to pass from one unit to the neighboring one and pressure to force air and odors to pass through these passageways. And where are these openings located? You probably don’t see them, but they are hidden everywhere: under the sinks, in the laundry room, in the mechanical room, behind floor and door moldings, above the ceiling, around plumbing pipes, etc.  You probably think how is it possible that there are so many openings in the ceiling and walls of a unit that allow odors to travel throughout the building?

Before we go any further, it should be noted that there is nothing in the building code to regulate odor diffusion.  Surprisingly enough, it is in fire protection that we will find the solution to this problem that is at the root of the thorny debate surrounding the use of cannabis in condominiums. The construction of the building must comply with several standards in order to prevent openings between units. It is precisely this lack of opening between the dwellings that prevents smoke and fire from spreading from one unit to another in the event of a fire.  The airtightness of each unit is, at least in theory, ensured from the beginning of the construction. However, it is possible that complications may occur and cause unexpected openings. A poorly sealed finish, the passage of electrical cables, plumbing, heating or ventilation pipes are all openings that, if not properly sealed, will allow air and cannabis smoke to pass between two dwellings.

So, although the code does not mention anything about odor diffusion, it does require contractors to ensure that divisions between units are free of openings that could allow the spread of fire and, by extension, odors.

But as we mentioned at the beginning of the chronicle, the presence of passages between dwellings does not explain the phenomenon of odor diffusion alone, because it also requires a force to push the air through: atmospheric pressure. If a dwelling has a higher pressure than the ones next door and there are openings between the two units, everything is in place to expel its air, odors and smoke to its neighbors.  Without going into technical details, it should be added that the Canada Mortgage and Housing Corporation (CMHC) identifies three driving forces behind air movements in apartment and condominium buildings:

– The chimney effect: also known as the stack effect, it draws cold air from the outside into the lower floors of the building, moves it up from one floor to another as it warms up, and then brings it out into the upper floors. In this case, it is more a question of vertical odor diffusion.

– Ventilation: Mechanical heating and ventilation systems also circulate air between the inside and outside of each apartment. Whether it is a central ventilation system (common area ventilation) or stand-alone systems in the units, the pressures of each unit may vary depending on its use by the owners.  If a dwelling is more depressurized than its neighbors, it will literally suck up the smells of others.

In summary, a unit that allows cannabis odors to enter could also allow smoke and flames to enter if a fire were to break out. The inconvenience of odor diffusion to co-owners that ignites the debate on the responsible use of cannabis somehow hides a larger problem: inadequate fire separations. If you recognize yourself in what we say, talk to your condominium corporation or contact our experts. Our fire prevention experts can identify the paths by which odors travel between units and advise you in order to resolve the situation effectively.

Your nephew has just received his driver's license. Confident, he asks you to lend him…

Sell your house fast and easily: 3 tips to reduce your stress

Your family’s growing or your eldest son’s leaving the nest, and you’ve decided to move.…

Failed renovations: a real case that had the effect of a cold shower

Imagine the following situation: You just had major renovations completed on your house, including the roof, when…

Take advantage of the knowledge acquired by our experts over the years!
Follow us
Archives
Categories